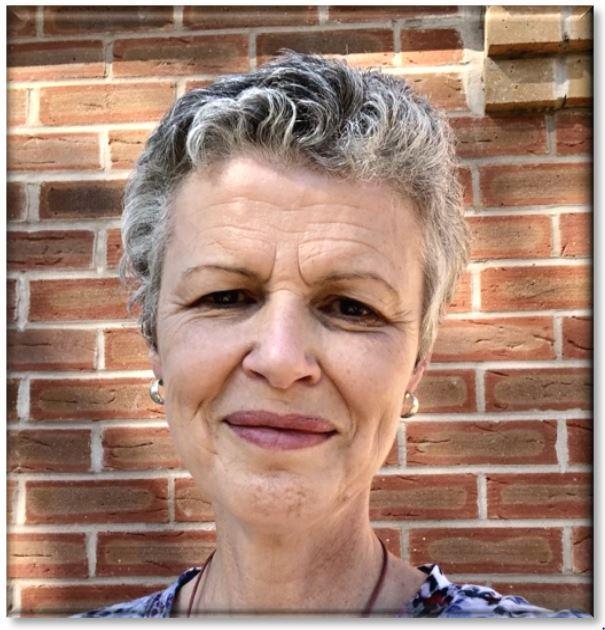 Hilary has enjoyed the last 30 years in education beginning as a Physics teacher in Watford, and spending the last 12 years of her career as Headteacher of Meole Brace Secondary School in Shrewsbury, before retiring in 2018.

She loves the opportunity that being a Trustee of Severn Bridges Multi Academy Trust provides in working alongside dedicated staff, governors and Trustees in supporting the education of our local community.

Hilary has also served on the Greenfields Primary School Local Governing Board. 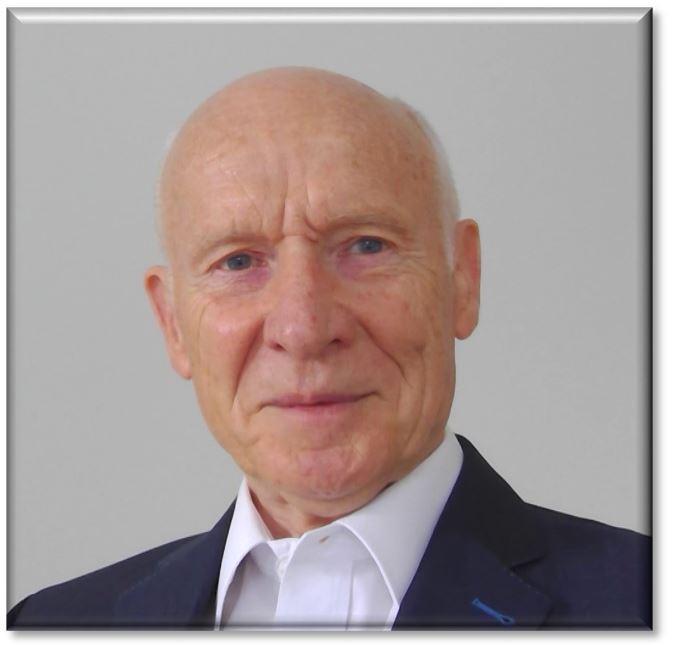 Ernie's most recent role was Managing Director of Tekdata Interconnections. A manufacturer of wiring systems for the Avionics, Defence and Space (Astrophysics) sectors.

Ernie studied Engineering (electronics) and is a Fellow of the Chartered Institute of Marketing. UK and European Product Marketing roles followed before transitioning to business management. 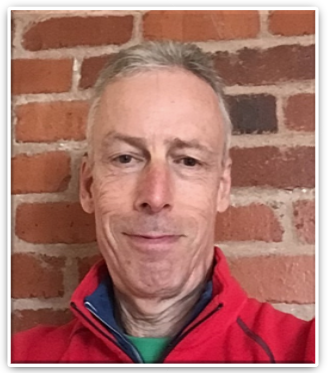 Martin’s career began in 1982 when he graduated as a Mechanical Engineer, and he worked in design engineering for ten years. He qualified as a teacher in 1993 and went on to spend twenty years teaching at the Thomas Telford School in Telford, twelve of which were as Head of Physics.

Martin joined Shrewsbury School in 2011, where he taught as Head of Physics until his retirement in 2020.

Martin hopes that his appointment will provide him an opportunity to use his industrial and educational experience to offer advice where possible and give something back to the community. 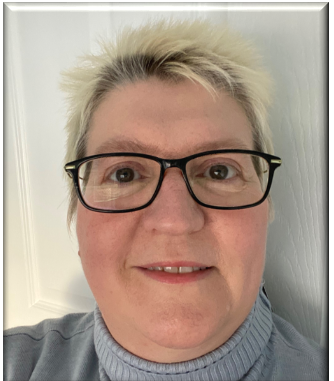 Julie has 30 years experience of working  in UK retail banking and has held a variety of positions during her career.

Having gained the necessary qualifications, she has worked in schools, both on a voluntary and casual basis, and also given up her time to be treasurer and fundraiser.

Julie is currently attending college and training to become a Person Centred Counsellor. 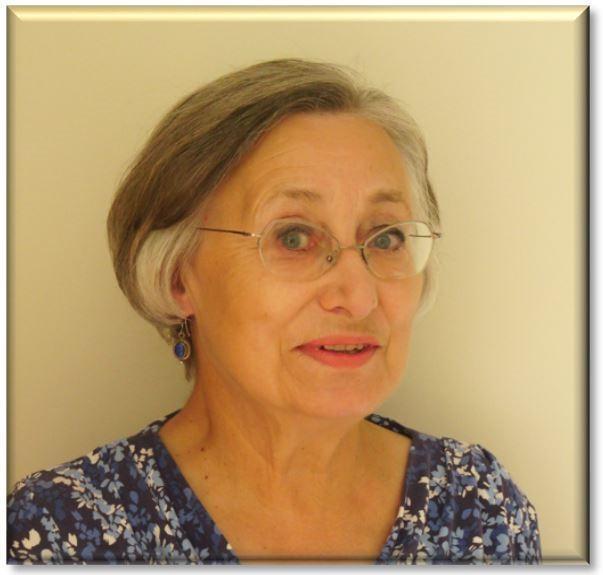 Mary is a founder member of the Trust Board, having been involved in the establishment of the Multi Academy Trust from the earliest stages of its development. She has over forty years experience of teaching, examining and assessment. She was head of department in a large and very successful sixth form college, and a senior examiner and moderator with AQA. She also has research experience in primary education via a three year DfE research scholarship.

Outside the education world, she has many years of experience as Vice Chairman of a Voluntary Housing Association, has chaired a regional voluntary board members forum, and been the North West representative on the National Association. She is also a Trustee of The West Shropshire Talking Newspaper and has served as its Secretary.  Until recently, she was a trained volunteer advisor for Shropshire Citizens Advice Bureau. 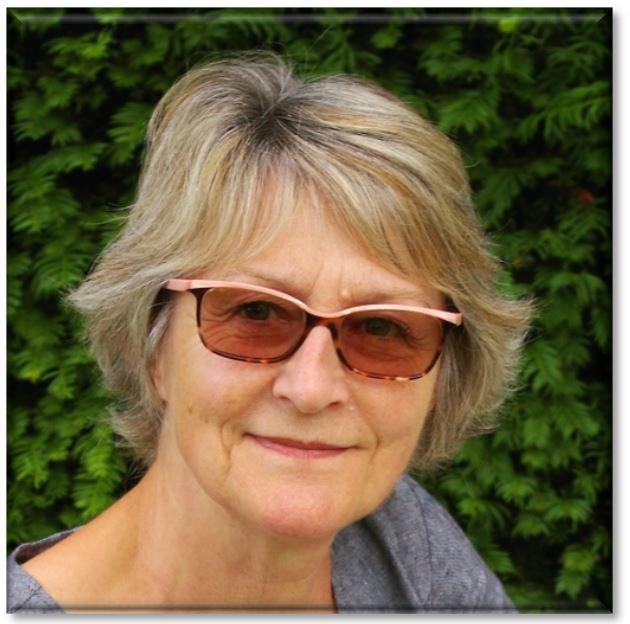 Pat has worked within the Education Sector for 40 years, as a teacher in secondary schools (Science, General Studies), a lecturer in Further Education (Biology, Anatomy and Physiology), a Learning Support Co-ordinator (providing, tracking and reviewing support) and most recently as the Manager for Additional Learning Support at Shrewsbury College (developing and organising support across college, training staff, liaising with other agencies).

She retired from full-time employment in 2015 and became a co-opted governor at Mount Pleasant Primary School in March 2016. In May 2017 Pat joined the training section of Telford After Care Team (TACT), who develop and deliver training to small groups of adults in recovery, and in November 2017 she also joined the Exams Team at Shrewsbury School as an invigilator and specialist reader/scribe.

Pat has a particular interest and expertise in the welfare and progress of students with special educational needs, those who are looked after and those with other vulnerabilities, including mental health difficulties.

Being a Trustee has given Pat the opportunity to contribute to the community on a voluntary basis and be involved in the vision and strategic development of the MAT. “It has been very rewarding to continue to be involved in local education, getting to know the staff and children, supporting new initiatives and celebrating success.” 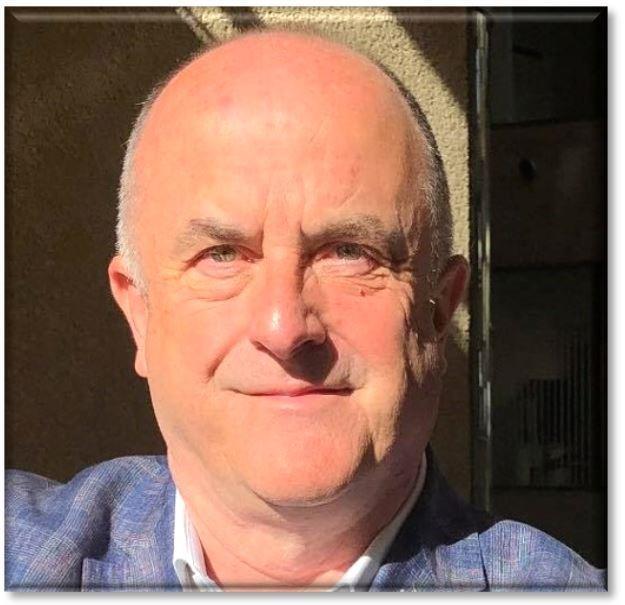 Ian is currently a Senior IT Operations Manager at BT PLC. He is responsible for delivering Group HR and Finance IT services, which underpin BT group operations.

He has worked for BT for 30 years, during which time he has held a number of significant roles, leading parts of the organisation through major transformation, leading people change programmes and developing strategies. He has worked with major IT Service companies, working in Australia, US and more recently India.

Ian has supported educational establishments for over 30 years, in the capacity of Governor, Chair of Governors or Trustee. It’s important for Ian to be able to use his business skills to support schools in delivering the very best environment, enabling every child to reach their full potential.

As well as being a trustee at Severn Bridges MAT, Ian is Chair of Governors at Hodnet Primary School.

Paul has worked in the education sector for over 30 years. He has been the headteacher of several schools in urban and rural settings and a local education authority adviser in the UK and abroad. During his career he was also a lead inspector for OFSTED. In 2018, he retired from his role as Chief Executive Officer for Multi-Academy Trust in Devon. Having then lived in France for two years, he returned to the UK to establish his family home in the Shropshire Hills, where he enjoys his daily walks with his Field Spaniel.